ATV Tours in Maras Moray. To carry out this magnificent activity, you do not need much experience, all our ATVs are automatic and semi-automatic, this allows you to appreciate the beautiful views and be in contact with nature.

We offer you 2 different routes where you’ll also have time to visit the archaeological site of Moray (optional), the Salinas (salt mines), the small town of Maras and the lakes on the route. the best adventure activity on your free day in Cusco.

ATV Tours an adventure tours, that will leave us ecstatic, and with another perspective, of your pass through Peru – Cusco, we’ll know maras Moray salineras, but this time mounted on four wheels.

We continue with salineras maras

An ancient legend tells that the god Wiracocha made the Ayar brothers come out of a paqarina (cave), so that they founded the Inka empire among them was Ayar Kachi, and it is said that when Ayar Kachi left he threw a stone at a mountain forming a Quebrada and the four cardinal points, and his brothers seeing his incredible strength were afraid of him and joined forces to trick him back to the paqarina and locked him up, preventing him from being the founder of an empire, and it is said that Ayar Qachi I cry deeply for the betrayal of his brothers and these tears formed the pools and the sun dried them, forming the famous salt mines of maras in salt flats …… to learn more contact us 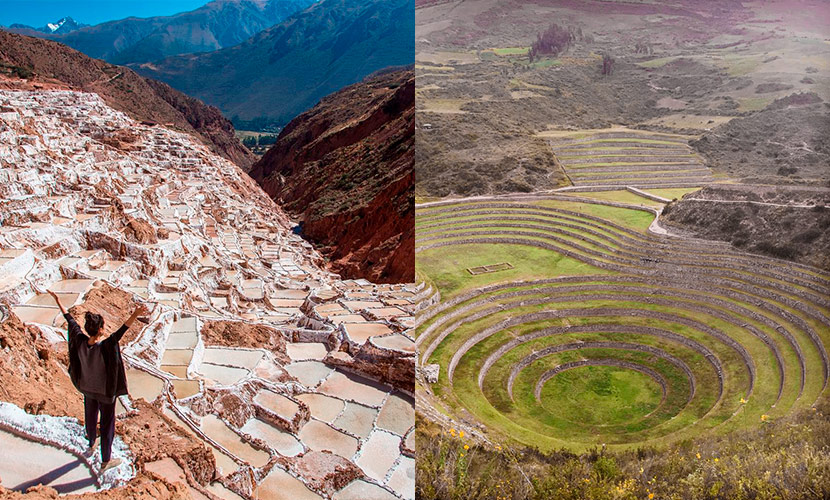 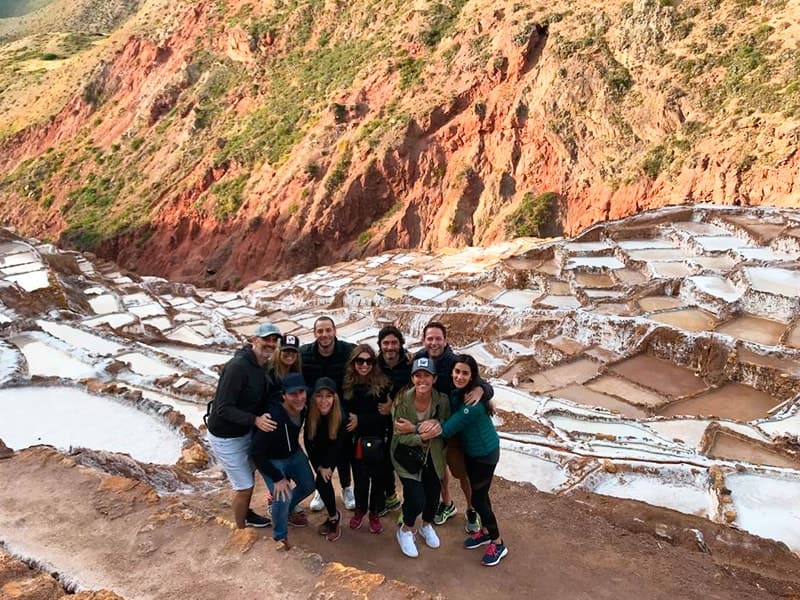 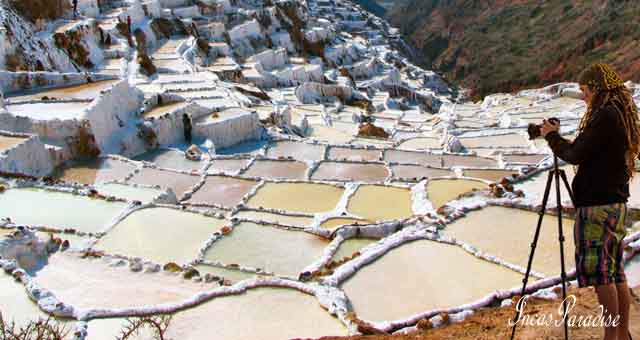 ATV Tours in Maras Moray: INCLUDE

ATV Tours in Maras Moray: NO INCLUDE

Requirements to book the tour

ONLINE PAYMENTS via PAYPAL or VISA

To make a payment through the Paypal system, click on the following button, and complete the data to carry out your operation, if you have any questions about the payment methods, you can contact us in the inquiry form In the same way you can write to us or call.

ONLINE payments via PAYPAL or VISA

To name of: Inkas Blood Travel